Mind mapping can make your life easier, help you remember and lower your stress.

“But writing stresses me out.” you might say. Excellent. Mind maps are far easier to write than linear notes.

This article will introduce you to mind mapping and show you how it can change the way you learn.  I’ll also recommend a few free and my favorite paid mind mapping software and apps.

In later articles, I’ll go deeper into how mind mapping can be helpful to your family, your business and your personal growth and learning.

A mind map is a visual, non-linear representation of ideas and their relationships. 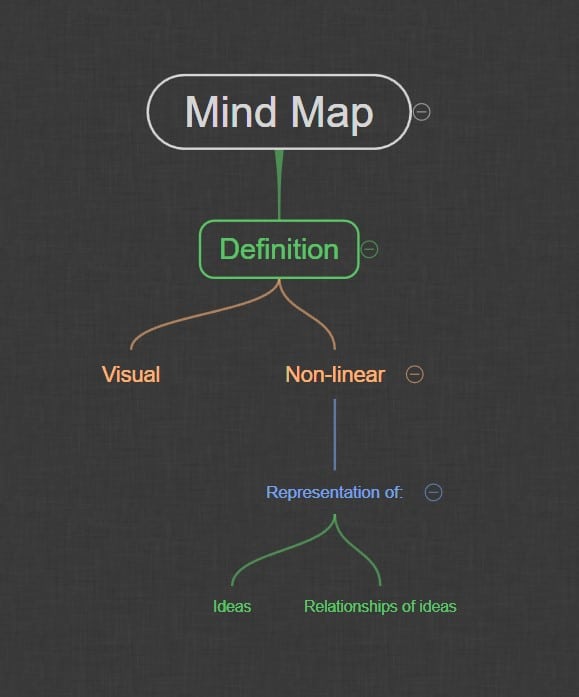 According to Buzan (2005) there are four important features of a mind-map which I’ll paraphrase:

Will mind mapping make you smarter? By that I mean, does mind mapping increase your intelligence? (The ability to learn or understand or to deal with new or trying situations)

The research is consistent that it will.

In a study of school kids learning reading and writing, Adi Suyanto (Suyanto (2015)) includes in the conclusion:

“Since mind mapping technique is simple, fun, and arousing students’ creativity in generating and organizing their ideas, students are getting more active and more encouraged to study writing and enhance their writing skills. As a result, the students’ writing achievement is improved optimally.” 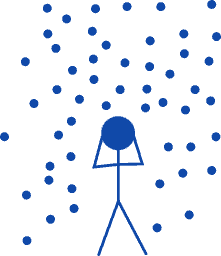 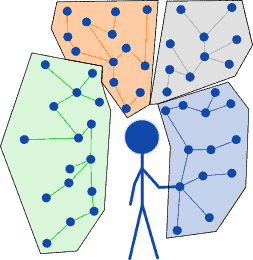 Mind mapping allows you to break up huge ideas which are hard to understand or visualize into small simple chunks which are now visual. You can now arrange the chunks in any way that makes sense to you. Allowing you to understand at a glance, how they relate to one another.

I’m terrible at writing, will mind mapping work for me?

What if I’m the kind of person who can never get words out right? What if I’m blocked or experiencing writers block? What if I skipped English all the time and have no idea how to write?

Yes, mind mapping is the exact right thing for you. As someone who’s struggled with writing and getting the right words out, this is one of the best tools I’ve used to find the right words and get over writer’s block.

Eventually you just need to fill out the elements of the story and connect the dots. 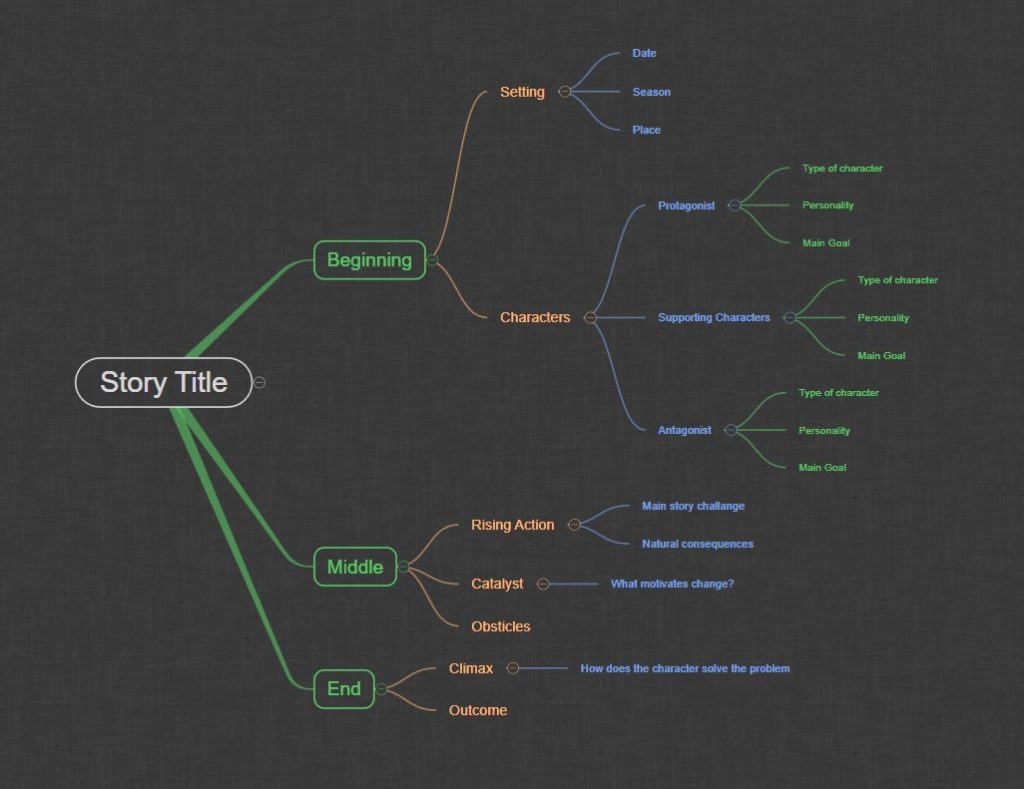 “Many students find writing difficult, and they find getting started the most difficult part of writing. Mind mapping reduces the difficulty by giving students an organizing strategy to get them started. In mind mapping, ideas are freely associated and written out without pressure, thereby reducing tension and resistance often associated with writing.”

Since mind mapping is only about a word or two at the center, it takes the pressure off and you can flesh out ideas in a non-linear way, which is how our brains work.

How do I get started mind mapping?

Adam Savage lives by a rule when it comes to buying tools and I love it:

“Buy cheap tools until you know what you really need from that tool, then buy the best one you can afford.”

Try a free version or 3 before purchasing or demo-ing paid software.  The free versions I mention here are excellent and might be more than you need.

If you have money to burn and just want my best recommendation, I love iThoughts. It’s excellent for me but might not be excellent for you.

For me, iThoughts is currently working great.

I was first introduced to mind mapping in elementary school. We called it brainstorming at the time. I thought at the time they worked well, but they passed out of my mind, and I didn’t use them.

Later I ended up working in IT. In IT we used flow charts and network diagrams. These are just other forms of mind-maps, but I still didn’t use them in my personal life because the software was clunky and I could write linear notes faster.

Since then, I’ve discovered there are several mind mapping solutions.

I played around in Visio (paid), VUE (free), Freeplane (free) and Cmap (free), before eventually settling on iThoughts (paid). I’ll explain in detail why I went with iThoughts in another article, but in short, I find it very intuitive.

I hope you read this article and start mind mapping right away even if that is with a pencil and paper. I’ve never found a better way to collect and organize my thoughts and ideas and learning it was as important as learning to walk or read for me.

Stay Open And Prevent Illness In Your Business – 2022

Is your home ready? – How to prevent winter damage