If you aim to avoid contractor scams, it means a little diligence, but will pay off in a large way.

Cassie Williams from CBC wrote about several people who were the victim of the same scam.  A contractor would answer their online requests for quotes, ask for as large of a deposit as possible, cause damage, and leave.

The contractor was caught and charged, but the people he defrauded now have discovery hearings and court dates to attend. Their homes were never fixed, and even if they get a ruling, they may never see their money again. That can leave an innocent victim feeling stupid for giving the most basic part of a human relationship, trust.

Why trust if we want to avoid contractor scams?

It can seem too risky to trust at all. But, without trust, not much happens and our health and happiness suffer.

In a study out of the Netherlands, researchers found that “Participants report fewer health problems when they trust their partner more,” “Increased trust in one’s partner may therefore decrease feelings of anxiety and depression,”

This is not a new thought:

"it is happier to be someone cheated than not to trust.”

We need trust, or we get less done and we’re unhappy in the process.

“In all trust, there is the possibility of betrayal. Without trust, there's no friendship, no closeness. None of the emotional bonds that make us who we are.”

This article is about minimizing the risk.

We trust most people to some extent, even those we don’t like.  This might sound crazy, but here’s what I mean:

Because there’s a spectrum, the discussion changes from if we should trust, to how much?

How to build trust and avoid contractor scams

In the article mentioned at the beginning, Sue Labine, who is with the Canadian Anti-Fraud Centre shares this advice to avoid contractor scams:

No one is perfect

Take the above items as indicators. Sometimes a company is old school and doesn’t have a website, but their reputation is solid.  Sometimes a contractor buys their own materials because they need exactly the right stuff. But I recommend always having agreements in writing and always reading the fine print. Follow your instinct, if something doesn’t seem right, pause until it seems right.

Pay attention to how you feel.

If it’s because the person is acting:

There is a problem.  This is them at their best behavior.  Imagine them upset. 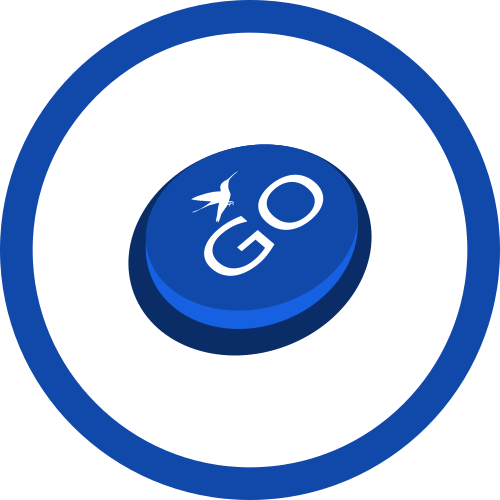 We offer Window Cleaning and Janitorial services to Calgary and Area

How Mind Mapping Makes You Smarter

Stay Open And Prevent Illness In Your Business – 2022